Rough excerpt from THE WHOOSHAY

The nasally girl’s voice over the intercom: Do a left turn, everybody, left turn! It’s the green light special!

And all of the shoppers turned left. The ones with carts took considerably longer. As soon as every last person in the store had pirouetted, the lights dimmed and green spotlights sought out every shopper, and little green men (midgets?) scurried out and pasted green tags onto everybody’s right arms. Then the sound of beeping, as the elevated UPCs began to chime, and the race was on.

Jimmy Fryberg found himself homing into the electronics aisle. Yes! he thought. It was his first green light in electronics. What would he get?

He almost slammed into a big farmer type, but managed to slip between the man and the ring tone stacks and still keep his balance. The man crashed toward the women’s beauty supplies hopelessly. Homing was like a drug to Jimmy and many others. Jimmy liked honing more than pot, vodka, or even cocaine. He liked to concede control as much as possible. He spent a lot of time and money at Bullseye’s.

That night he wound up with a brand new car stereo, which was really a bummer for Jimmy. He rode the bus. Shit, what do I do with this? he thought over and over, spinning and turning in loose, confused circles.

When the fluorescents switched back on Bullseye became classic again, with the shoppers each doing their own thing at their own pace, some browsing casually, others more focused on specific items. But each of them had one item in their carts or hands that was special, and specially discounted. The man with the scraggly beard had a razor. The overstressed single mother of six had a bottle of cheap merlot. The heart attack waiting to happen had a big bottle of low dose generic aspirin.

But Jim didn’t return to normal with the rest of the crowd. A pimply stock boy stumbled over him on his way to clean up a blue raspberry slush spill in the outdoors section. Jim was twitching and foaming and curled up like a fetus.

When the manager finally came, Jim was no better. The manager seemed to know what to do. He instructed a small team of red-clad teenagers to get a wagon from toys, a blanket from bedroom, a bungee cord from sports, a bottle of water from the edge of the sixth checkout lane, and a large tarp from outdoors.

“Tie him up in the back of the deliveries and give him about a day to come to his senses. Quick, he’s gonna go fuckin’ bonkers here soon! Do you fear for your life or not?” The manager barked, clapping his hands and stomping his feet repeatedly like an angry troll.

When Jim regained consciousness he found himself tied up with a sick taste in his mouth. His cheeks were crusty and impossible to move. A shadow of a figure stood above him in the dim light of the back storage unit.

“Do you want the world?” The figure said, slowly and surely, his voice the sound of Barry White and Sade fused into a soothing solo tone.

Jim blinked and then squinted, discovering that his hands were bound and tied to a plastic wagon.

“Then join me,” the shadow said, and the bungee that held Jim down disappeared into the musty stockroom air.

All you’ve got to show are those ranch kisses vacuumed on white bleached paper plates.

The pearish heads roll through the park on a saliva slip and slide. Chased morosely by red wine, she turns to you and frowns, speaking in Hausa about being tired.

You decide to fly
through the jagged hole in the mountain. 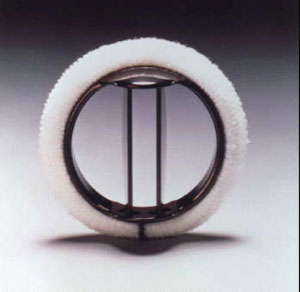 little blue machines sucked pink goo
from underneath my ribcage

a ticking in my chest
sectioning off the moments

I waited for more painkillers

*This poem originally published in Madswirl

The man asked the poet
why do you write poetry?

The poet replied
why does your dead skin flake off?

The bumblebee ascended
the hill toward the seated man

who watched as it landed on his nose.

Is it live
or is it Memorex?

Is it real
or is it flashback?

echoing into fade
the sound dissolved

*you can find this poem in Madswirl 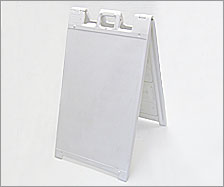 the world is doomed
I say
doomed for real 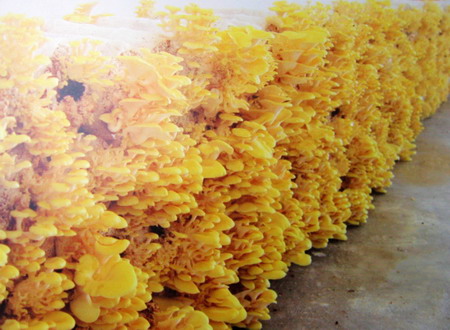 fully clothed,
the model strives for repentance
which she may never locate

who sold us this fantasy?